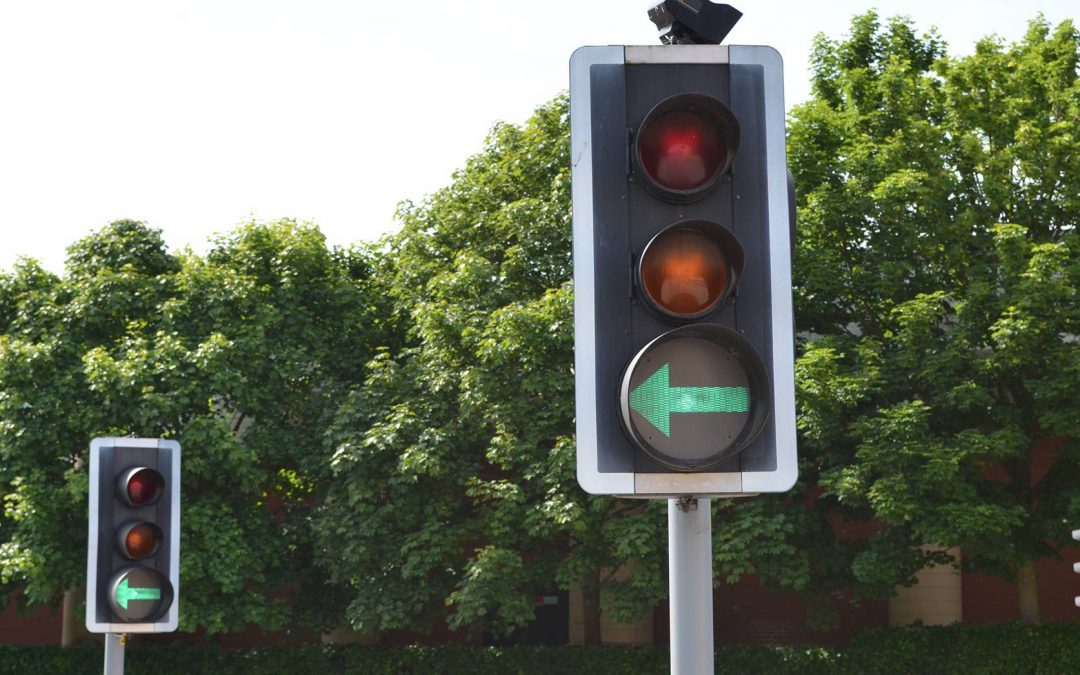 In April 2018, HMRC announced that the EU had not yet approved the tax relief attached to EMI. This delay created uncertainty for companies wanting to grant EMI options. On 15 May, the EU confirmed their approval of EMI. EMI’s status as the most tax-advantaged share scheme is once again assured.

“The degree of controversy this created shows how important the EMI tax relief is for businesses” noted Nigel Mason, director of Granted. “I’m pleased that UK companies can once again recruit and motivate key employees with complete confidence that the tax advantages of their EMI options are safe.”

In April, HMRC announced that EMI options required approval from the EU. HMRC noted that the previous approval expired on 5 April. This raised the concern that new EMI options ‘may’ not benefit from the favourable tax treatment.

Even though the UK is leaving the EU, we are still governed by state aid rules in the meantime. The EU could in theory have insisted that tax reliefs claimed without EU approval be recovered from tax payers. This was always a theoretical rather than likely risk, but it was enough to create doubt. Incidentally, EMI was operated between 2000 and 2009 in breach of EU state aid rules without EU approval, and no action was taken to recover the tax relief.

Is any specific action required to benefit from the new approval?

No. The EMI legislation and HMRC processes (including advance assurance, valuation approvals and registration of plans and options) were never changed.  Therefore any EMI options granted and registered with HMRC using the pre-existing procedures will qualify for the EMI tax relief as normal.

What about options granted between the expiry of the previous approval and the date of the new approval?

From the wording of the announcement (see http://europa.eu/rapid/press-release_MEX-18-3803_en.htm) we understand that the new approval serves as an extension of the existing approval.

Therefore all options should be covered even if granted on a date between 6 April and 15 May.