Should you worry? Hard Brexit and employee ownership 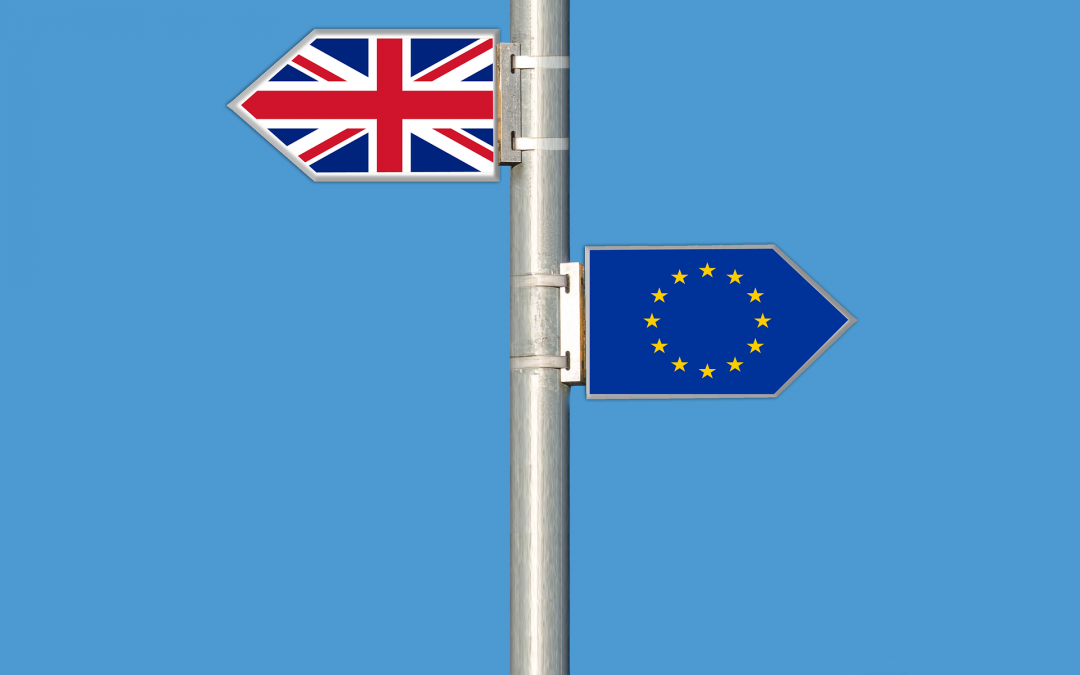 The UK is hurtling towards a hard Brexit. What exactly a ‘hard Brexit’ means in itself is controversial and the reality is that we won’t know exactly what it means until it happens. Broadly, it will mean that there is no framework for co-operation between the UK and other EU members.

Also, whilst the UK is an EU member, a lot of our legislation comes from the EU – either EU legislation that is directly enforceable in the UK, or the UK legislation is heavily influenced by EU legislation. The EU also made trade agreements on the UK’s behalf with other countries. When the UK leaves, the EU legislation goes too – potentially leaving a void.

Employee ownership and employee share schemes are shaped by three areas of law: tax, company law and financial services regulation. So – how much will things change?

The tax for employee ownership has three main aspects: income tax and social security contributions when investments are gifted to employees, capital gains tax on the growth in value, and tax breaks in order to encourage employee share ownership.

The structure of employment income taxes and capital gains tax predate the UK’s membership of the EU, so there won’t be any change.

The tax breaks are more tricky. The main tax break for employee ownership is the ‘Enterprise Management Incentive’ or EMI Scheme. From the perspective of trade law, this is a subsidy. Under EU law, subsidies are illegal and require special waivers from the EU. However, under WTO rules which may apply on a hard brexit, subsidies are legal unless prohibited by a trade agreement. The UK has been busy this year racking up new trade agreements. A quick skim of them suggests the UK isn’t interested in draconian restrictions on subsidies. In short, it looks like EMI is in the clear.

Is all fine on tax? Not if your employees are internationally mobile.

Let’s suppose you live in the UK and France, and you receive some free shares. You have tax in both UK and France to pay. In a sane world, there would a rule as part of the tax law of each country that says you don’t have to pay tax twice. But we don’t live in a sane world, and although those rules exist, you sometimes have to look at the relevant ‘double tax treaty’ to work out what you owe each country.

So, if you have employees with links to the UK and another EU member state, this is something to investigate further. Consider holding off any large awards under an employee share scheme until there’s more clarity on Brexit.

Breath a sigh of relief – company law is not one to worry about. Generally, a company must comply with the company law of the country in which it was incorporated (although things get more complicated for companies listed on a stock exchange), so there isn’t the same potential for confusion as to which laws apply as for tax and financial services legislation.

A hard Brexit won’t have any immediate impact on UK company law, and there aren’t any significant changes planned following Brexit.

Lots of activities relating to investments are potentialy caught by financial services regulations – even when it’s a company offering its own shares to employees and contractors. It can be a criminal offence to do something covered by financial services regulations unless you are registered with a regulator (such as the Financial Conduct Authority in the UK). Although there are exemptions for employee ownership, qualifying for these exemptions can take some work and careful planning.

For a UK company offering its own shares to UK employees, the legislation will not change, and it is relatively easy to qualify for an exemption for employee ownership (although you should still seek advice).

However, for a UK company offering its own shares to employees in an EU member state, the situation will become more tricky. Currently, UK companies have had privileged position as being from an EU member to avoid the requirements of financial services legislation. When the UK leaves, the exemptions are more difficult to satisfy are need careful attention.

So, should you worry about the impact of a hard Brexit on your employee share schemes?

If you’re a UK company, not listed on a stock exchange, with all your administration and business in the UK and your all your employees live (and always have lived) full time in the UK, there’s little to worry about.

If your employees have links with EU members (such as recently or sometimes living in an EU member state), there may be issues over double social security payments and you may have to get more advice on how to comply with financial services regulations. If that’s the case, consider waiting until there’s more clarity on Brexit.