A founder risked everything by overlooking something with a key employee: agreements matter 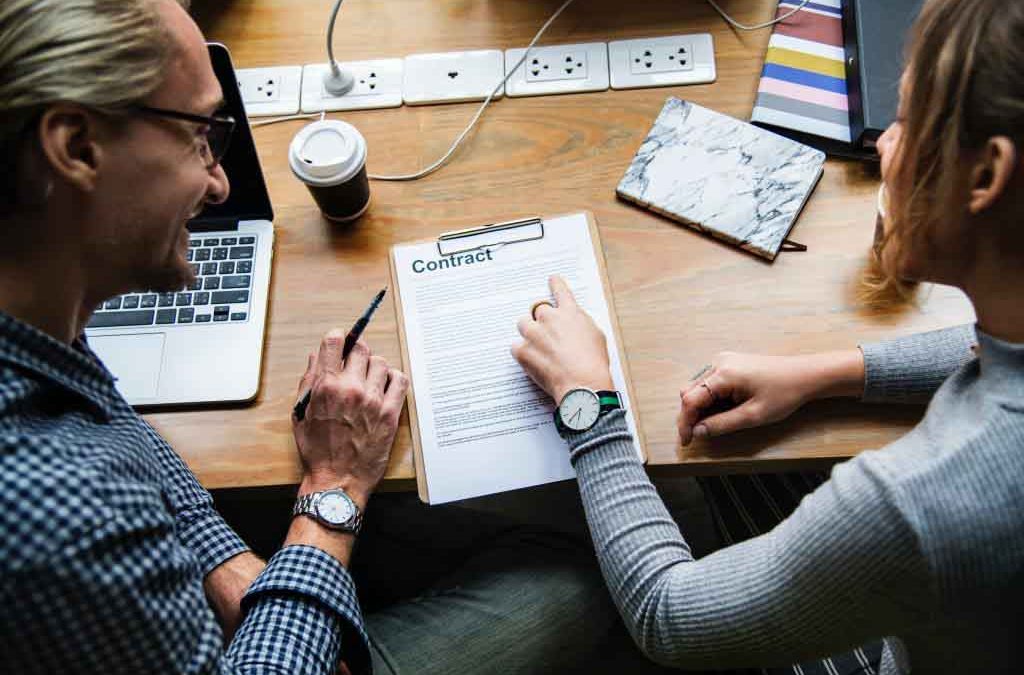 The point of an EMI scheme (or giving equity to employees in general) is not financial: it’s emotional. Specifically, it’s to change an employee’s emotional state to be more favourable to being recruited, retained and motivated. We’re always on the lookout for evidence that the work we do has that emotional impact.

With this in mind, I held a completion meeting following the set up of an EMI scheme for a financial services client. I separately asked both the founder and the key employee participating in the EMI scheme what the emotional impact was of setting up the scheme and signing the option agreement.

The founder’s view was that there was no emotional impact before and after signing. The key employee was working long hours for half their previous pay, but the founder had always promised equity, the key employee always knew that they would receive equity, so nothing had really changed. Signing to the founder was an insignificant detail.

The key employee’s view was starkly different. He described how he saw this as his moment in life to get an ownership stake. Following signing, he felt an increased level of certainty, of commitment from his employer, and involvement in his business. “What would have happened if you hadn’t signed the option agreement now?” I asked. “There would have been problems” replied the key employee.