3 reasons why it’s good for your company to be worthless: valuations for EMI schemes 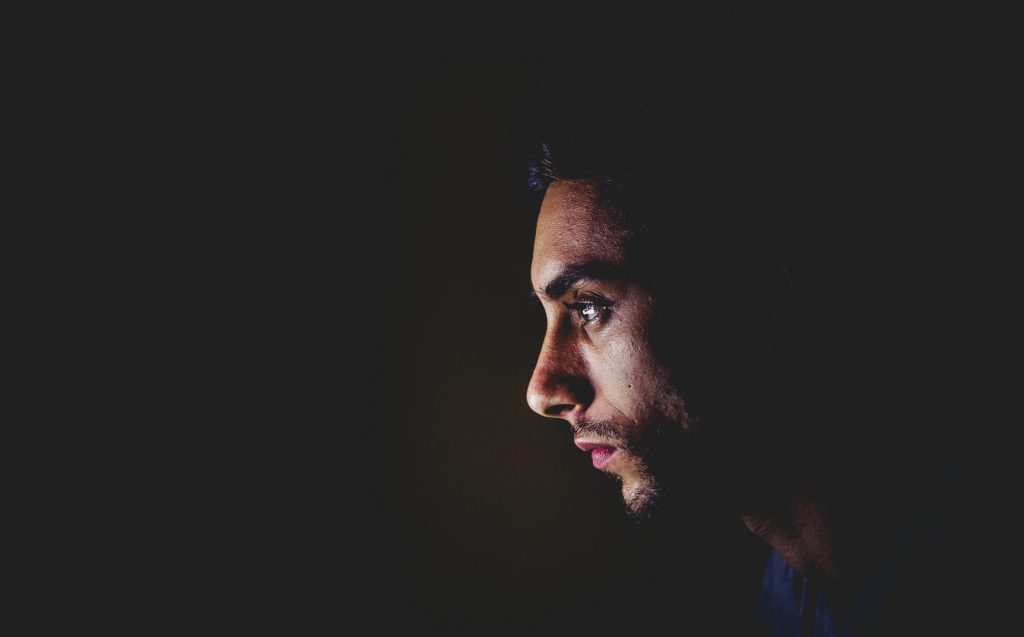 Here’s a common situation: I meet a founder. They have made enormous sacrifices to hack their way to a minimum viable product and the first 1,000 customers, their business looks viable, there’s a buzz with investors, and they’re building a team. They want advice on motivating that team with an EMI scheme, and as part of that advice, I tell them the valuation of the shares in their company is zero*: they’re worthless. Cue angst, disbelief, offence.

Creating growth has to start somewhere

Firstly, startups are about capital growth. That upward line representing share value has to start somewhere, and that place is zero. That’s true of every business that has ever existed.

Secondly, giving out shares when they’re worthless is a great time to do it. It’s when employees have the most to gain from the shares, and so will be most driven to succeed. Also, if the shares do have value, that value gets taxed at a similarly high rate as a cash bonus. At some point, that tax has to be paid (although the design of your EMI scheme can result in the tax being deferred to a later point in time), and that tax cost might be a barrier. If the shares are worthless, the tax rate will be far lower (a portion may even be tax free) and only needs to be paid when the shares are sold. Giving shares when they’re worthless solves a lot of potential headaches.

A zero valuation is not a barrier to raising finance

Thirdly, it’s not going to be a barrier to raising finance. The valuation of shares for an employee share scheme follows some quite specific rules (see https://www.gov.uk/guidance/share-valuations-emi-and-sip-share-schemes), and it is absolutely standard market practice for companies to receive a zero valuation for an employee share scheme, and still be able to justify a different value for other commercial purposes, including fundraising by crowd funding, VC or angel investors or through a bank.

*I’m actually more likely to say the shares have nominal value rather than zero. For practical purposes, there’s not much difference, but there is a technical difference which needs to be reflected in the documentation for your EMI scheme.